Last Wednesday night I couldn't sleep - I felt too wired!  The alarm was set for 6 am as we were off to London for the day.  I hate preparations for any trip and get so worried about arrangements running smoothly.  Well actually I'm just an anxious traveller and admire people who seem to do it so casually!

We were booked to visit the Royal Opera house to see the Royal Ballet's new production of Giselle.  It was a Christmas present from my friend - something to cheer us up she said as we all need a treat in January. 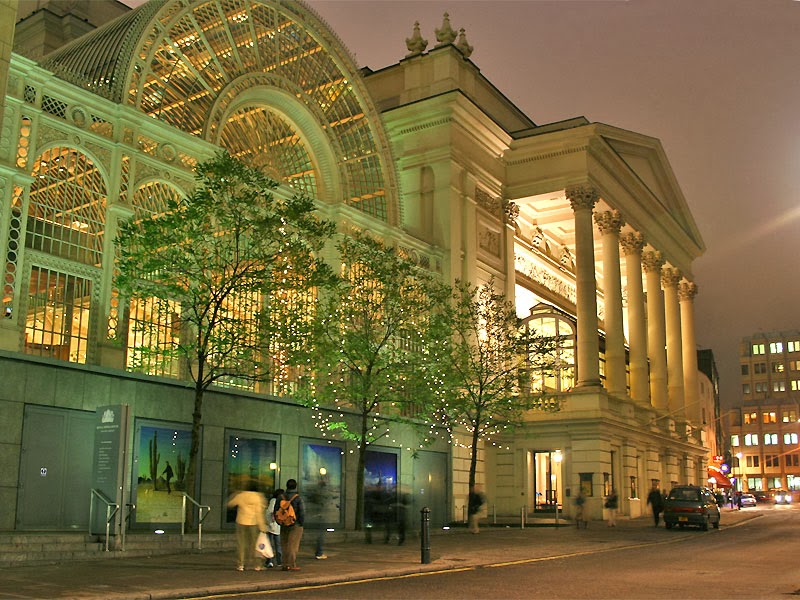 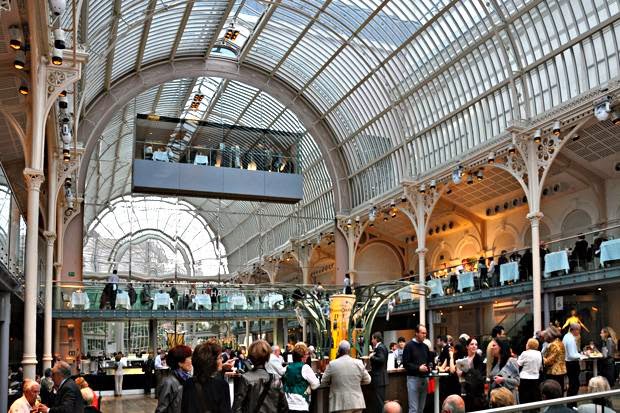 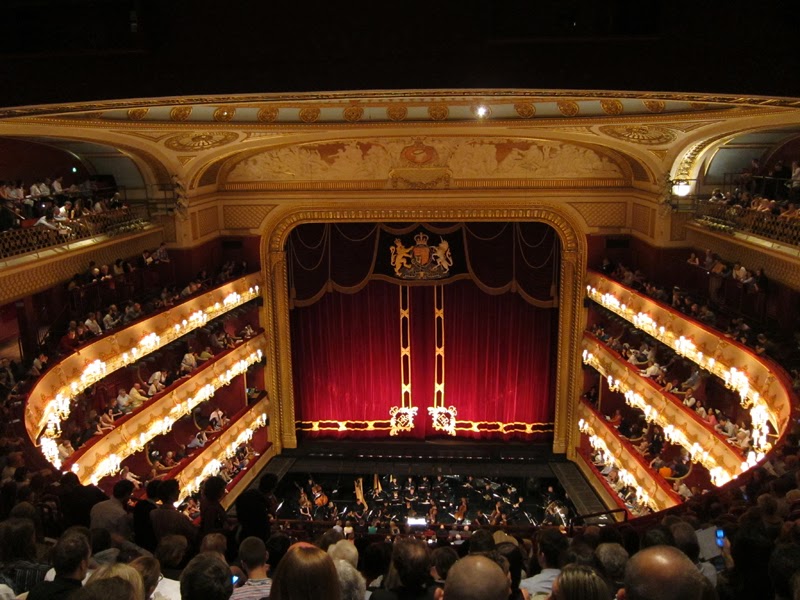 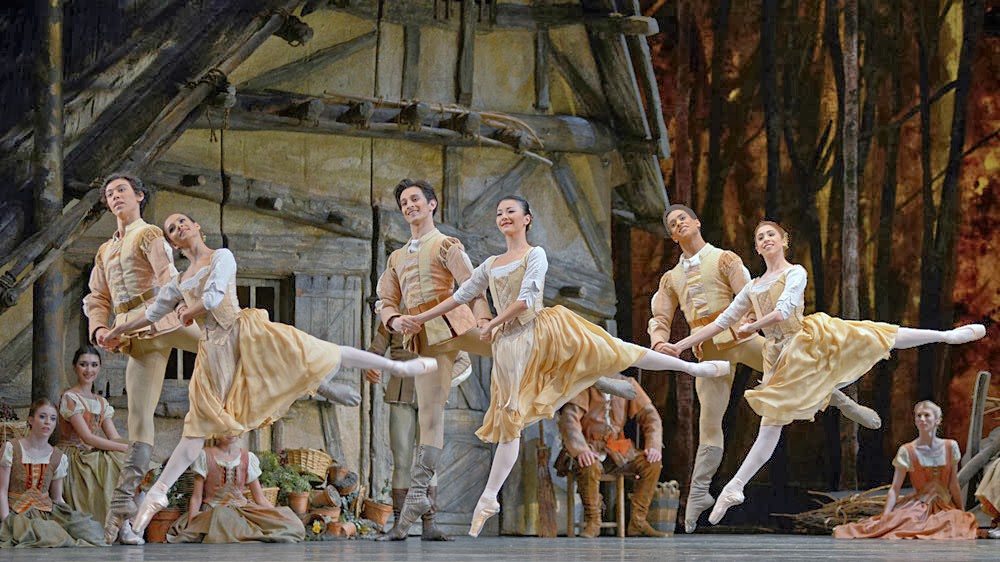 A great idea and it worked!  We had a perfectly lovely day, a wonderful experience as I had never been inside the Royal Opera House before. We taxied everywhere as it was rather cold and damp and just viewed the hustle and bustle of the streets without worrying how to find our way!  However when we reached the Opera House and it was announced that the auditorium was open and we could take our seat, we couldn't find them!  The signage was dreadful and we nearly missed the beginning of the performance.  We weren't alone in this as there were a lot of panicking people rushing about with us!  In the end all was well and we were safely installed before the curtain was raised, alleluia!

Giselle is a very pretty ballet with lovely costumes and scenery, but the plot is ridiculous!  I suppose that's the point of ballet, you have to suspend all believe and enter the fairy tale world and enjoy the dedication and talent of the dancers!  A great day, ending with cocktails on Paddington station while we waited for our train to be called!  I can't believe I'm writing this, cocktails on a station forecourt - what next?

The other reason for not sleeping was that I had received an email from the curator of textiles at St. Fagan's (The Welsh National History Museum) enclosing some images of an early 19th century patchwork coverlet that has been found in the in textile store!  It is in wonderful condition and I hope to see it soon and, with permission, I will tell you all about it!

What an end to January!

Posted by Little Welsh Quilts and other traditions at 09:53:00

What a lovely trip and thank you for the sumptuous photos Mary. Havent been to the ballet for years but the last time I did it was also Giselle, here in Tenerife. The Swedish ballet company. And more ridiculous than yours I bet - at one point two dancers were completely naked! Tempted to say that's Sweden for you but I might be labelled xenophobic! My youngest daughter, about 8 at the time, had her eyes out on stalks!